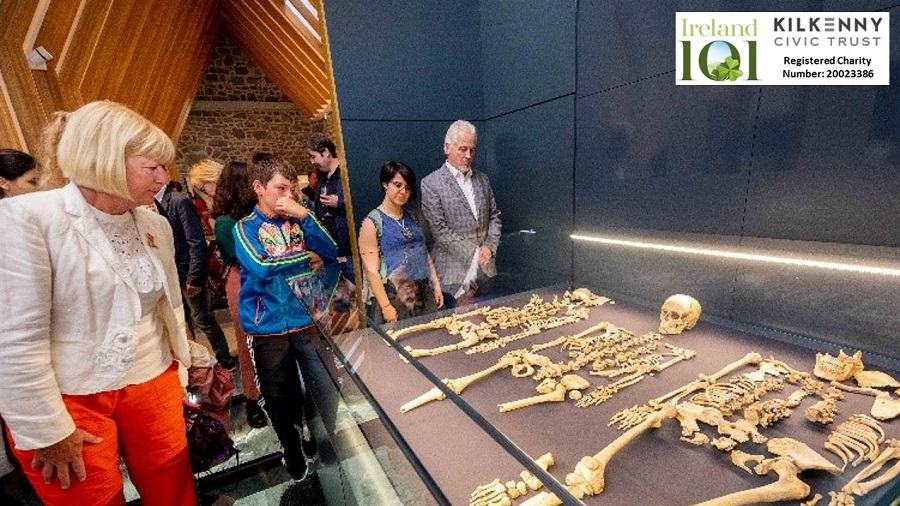 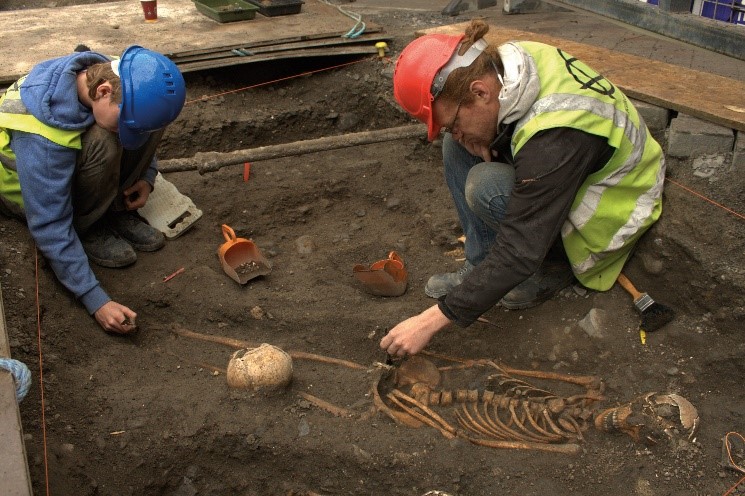 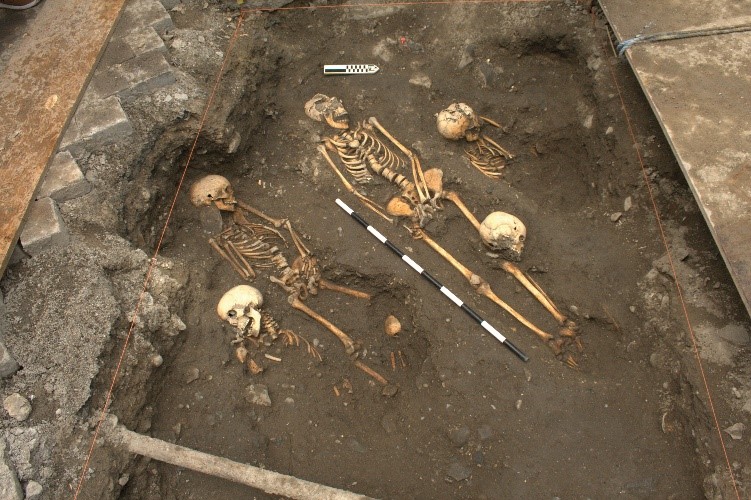 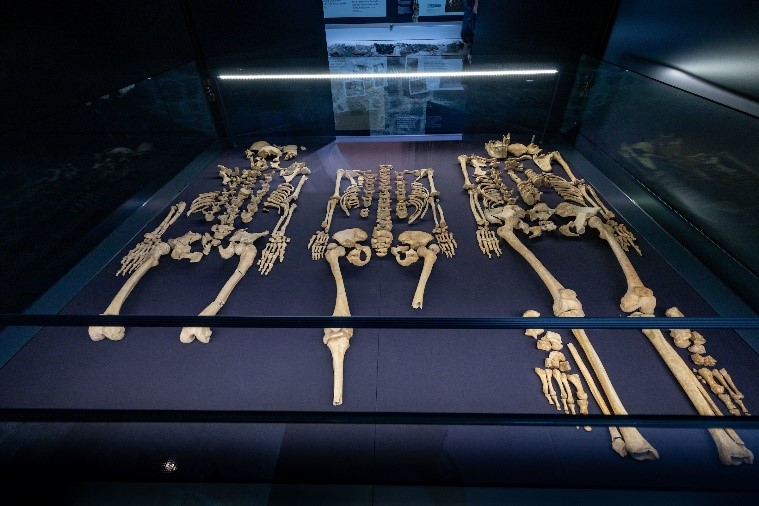 This project aims to trace the maternal DNA lineage of individuals excavated from St Mary’s graveyard and unlock their stories and family trees from 600 years ago. In 2016 a team of archaeologists uncovered burials under the cobbles of Mary’s Lane at the gates of Kilkenny's Medieval Mile Museum. They worked with care and under the watchful eye of the community for weeks to recover bodies that had been laid to rest up to 600 years before. Not wealthy enough to be buried within the protection of the church, their mortal remains were wrapped in simple shrouds. Three individual sets of skeletal remains were chosen and installed in the museum as part of the 3 lives, 3 deaths, one life unlived exhibition which opened in July 2019. Since then, visitors have had the opportunity to make a powerful connection with the ordinary people that lived and worked in Medieval Kilkenny. With this project, we have the opportunity to delve deeper into their secrets by learning more about their origins, their daily lives and even by finding their direct ancestors.

This project is managed by the Kilkenny Civic Trust which is a registered charity set up by Kilkenny County Council in 1989. The Trust’s remit is to promote public awareness and appreciation of Kilkenny’s architectural, cultural and historic heritage for the benefit of the public and to encourage their conservation and use. 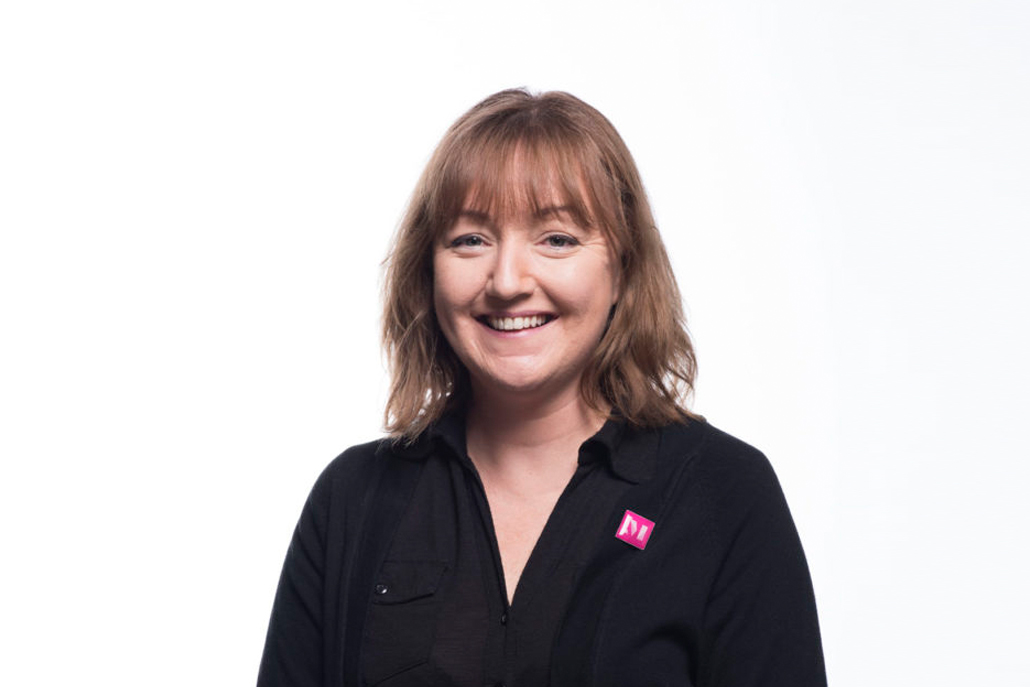