902,756 County Laois Diaspora around the world 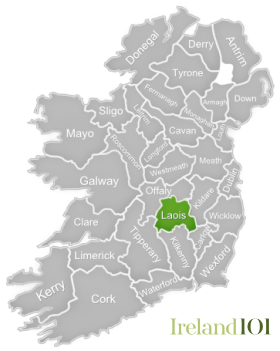 Not to be confused with a Southeast Asian country, Co. Laois, which sounds like "leash", is Ireland's most landlocked county, bordering on no other coastal counties. Mostly pastoral countryside and bogs, Laois brings in relatively few visitors, save for the first weekend in September, when hordes of musos and fanboys pour in for the Electric Picnic rock festival at Stradbally Hall. 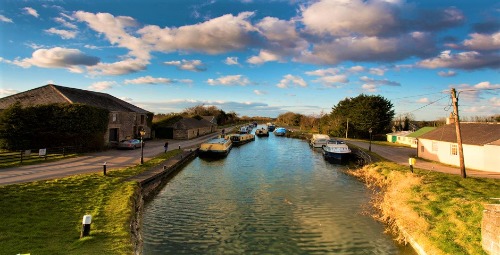 Formerly known as "Queen's County", Laois got its current name after the establishment of the Irish Free State in 1922. The county town, Portlaoise, has seen a fair bit of industrial development over the past decade, but many Laoise residents opt to commute to Kildare or as far afield as Dublin for high-tech jobs. 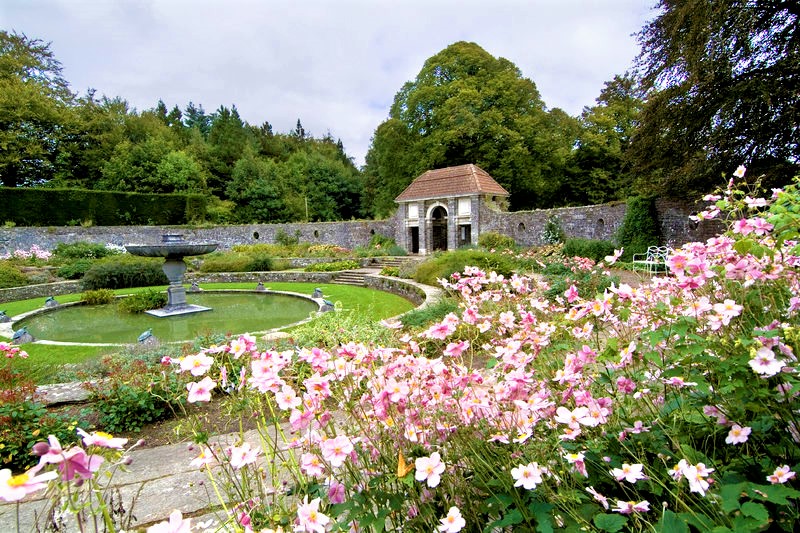 The Slieve Bloom Mountains cover a huge portion of the northwest part of Laois, spilling over into Co. Offaly and providing some 480 km of walking trails, including the well-trodden Slieve Bloom Way. 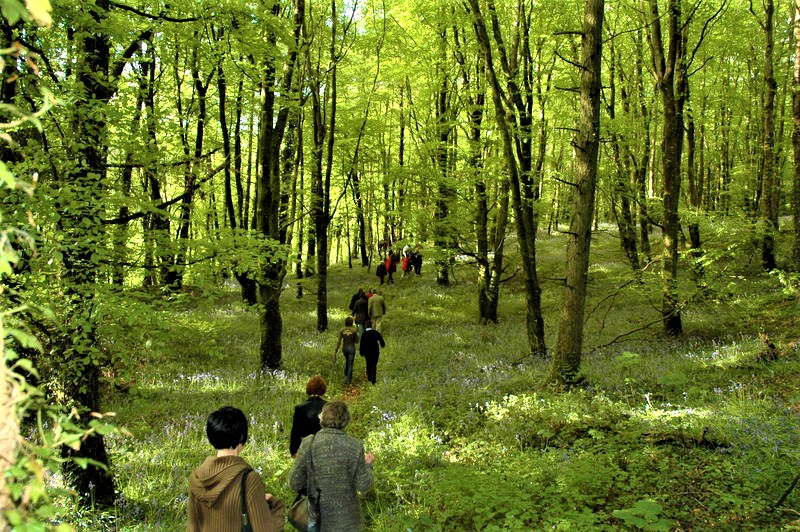 Historically, Laois goes back thousands of years. A preserved Bronze Age stone circle at Monamonry and several hill forts at Clopook, Monelly and, especially, Skirk, offer a view to the county's ancient past. Early Christian remains culminate in the Rock of Dunamase, a 9th-century monastic fort that was partially blown up by Oliver Cromwell's invading armies in the 17th century. 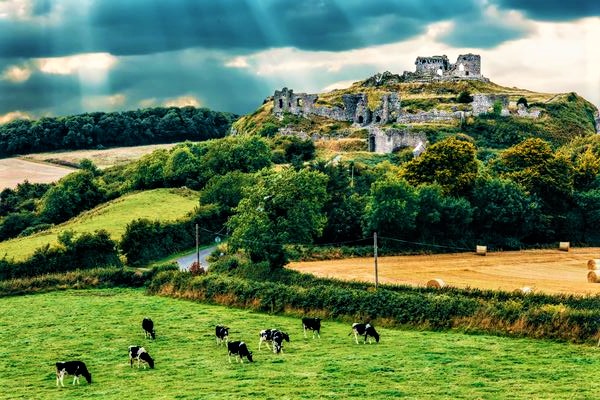 The impressive Emo Court House and Gardens in Portlaoise were built in the 1790s for an English earl and strongly resemble the austere, neoclassical style of architect James Gandon, who also designed the Four Courts and Custom House in Dublin. 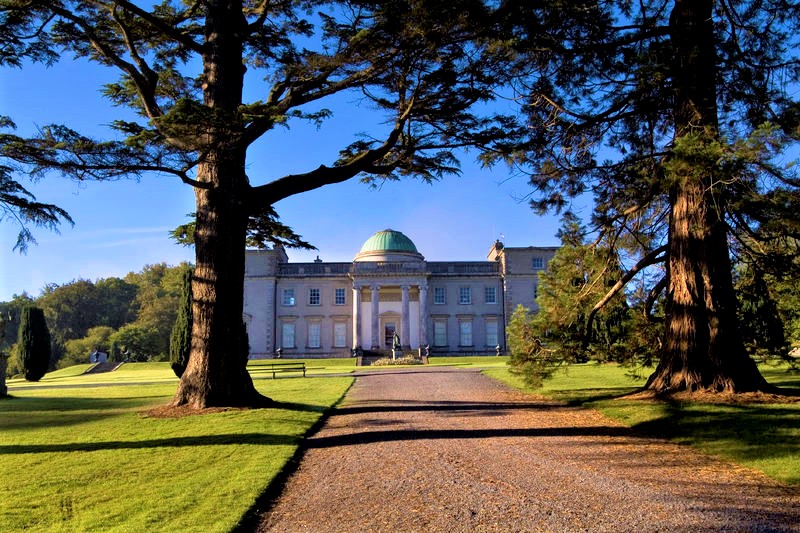 Interestingly and perhaps surprisingly, Laois became the first place in Ireland with an African mayor, when in 2009, Portlaoise elected Nigerian-born Rotimi Adebari to office. Other notable Laois people include the first Roman Catholic mayor of New York City, William Russell Grace, as well as beloved Irish celebrity chef, Darina Allen, who was born in Portlaoise. 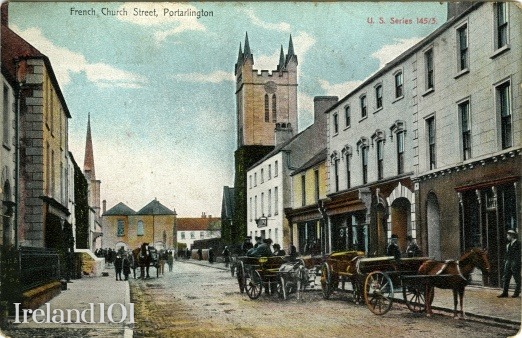 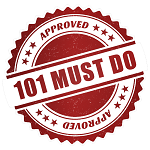 Our 101 team have been working with local tourism, business, community and Council initiatives to bring you some of the best ways for you to live your connection to Laois. 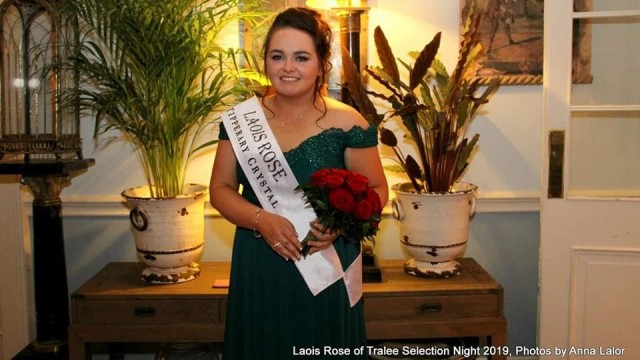 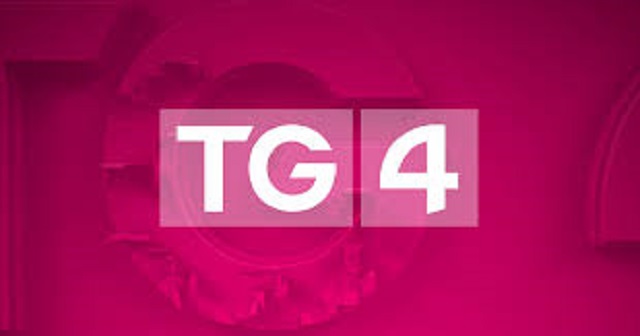 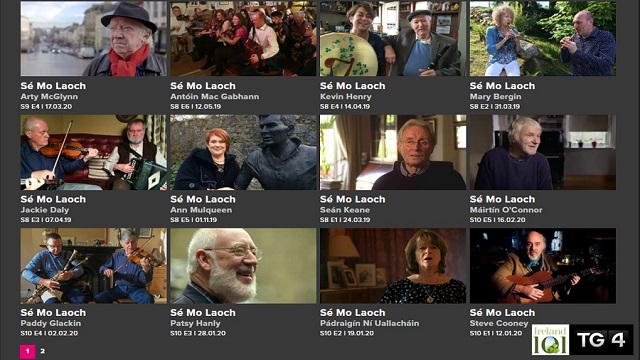